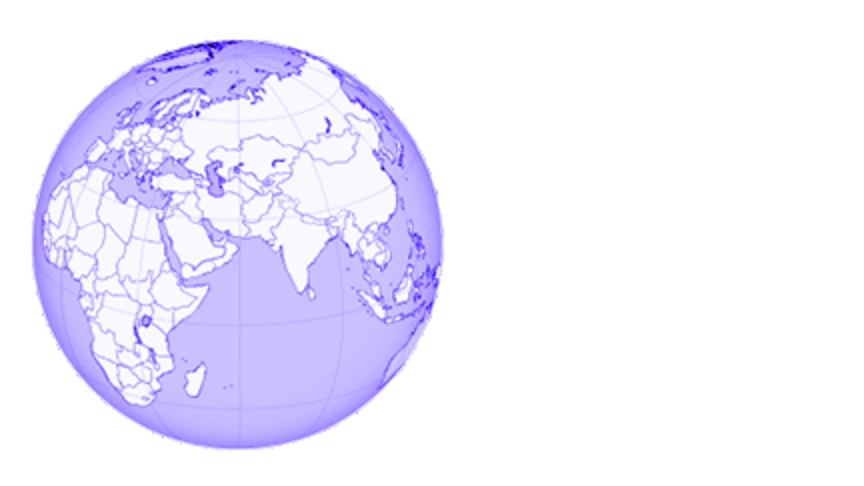 amend the constitution to allow for referendum to halt the signing by the President that We the People don't want made law.

The Supreme Court's Citizens United decision will have to be negated by the Constitution, so while there is a convention, referendum could be added to give the people more say in our democracy to stop bad legislation like the 2012 National Defense Authorization Act Section 1021. The cost of the referendum could be deducted from the defense budget :-)