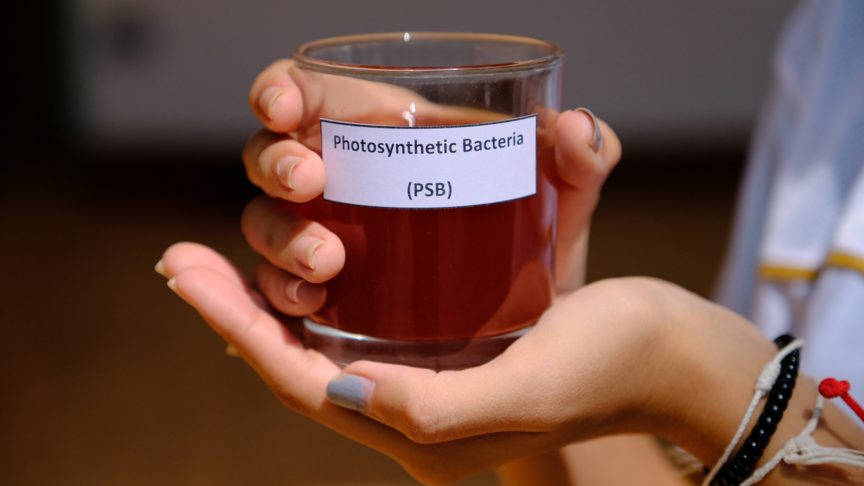 After George Monbriot's controversial article in the Guardian last Fall, the sort of research he advocated there -- aimed at replacing agriculture in the near future with calorie production in giant culture vats -- remains hotly debated. What is not debated is how much land and nature could be saved from such a switch, which must be considered.